Did you miss it ?

Did you miss the biggest sporting event of 2016? No, it wasn’t the Rio Olympic Games – it was the Gypri Futsal League Superfinals which was held right here in the supercharged atmosphere of MGP“s new sports halll.

In last year’s finals, four awesome teams battled it out for victory. However, we’re not talking about teams like Barcelona, Real Madrid, Manchester United or Sparta Prague – who needs them! We had our own super teams, namely, Fiery Shorts (Ohnivé Trencle – 4.A), Bakers of Rum (Pekaři z rumu – 3B), Fatty stain (Mastné fleky – Sx) and Dream Team (1A).

Our teams were packed with superstars to rival the likes of Messi and Ronaldo. For example, on the show were such stars as Pavel „TheShooter“ Strelec, Honza “Terminator“ Tran, Voita “TheReaper-Raffai“, Jakub „Mega“ Monsport, William “The Hitman“ Hnitka, Filip “TheHunter“ Hladej and last but not least, Petr “The Persuader“ Simunek.

The 2016 finals was an outstanding event, full of high drama and thrills and spills as the four teams of heroes were locked in combat in the packed arena, while the crowds cheered and screamed in support of their favourites. Proceedings were ably overseen by our own in-house commentator Jáchym “The Megaphone” Pantálek, a real expert in all things football related.

Following the initial stages of the whole competition, it slowly became clear that the final would be contested by 3B and 1A, leaving 4A and Sx to fight it out for third place and the booby prize. And, when the action was eventually over, it was 3B who emerged as the victors with the gallant 1A team as runners-up.

But who will it be this year? Well, you won“t find out unless you come along and see for yourself. So, If you did miss out on this amazing event last year,

DON“T BE A DONKEY AND MISS IT AGAIN! 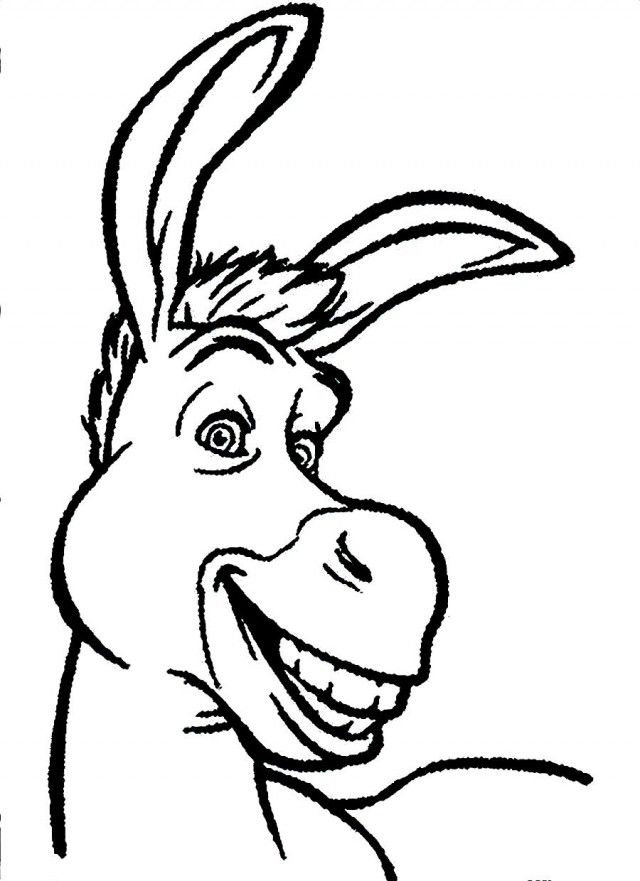 AND  YOU WILL BE ABLE TO SHOUT, CHEER AND SCREAM UNTIL YOU ARE HOARSE!